Holly spent several years working as a contemporary science curator at the Science Museum before going freelance in 2011. Since then, she has written for the Guardian, the Independent, National Institute for Health Research, British Heart Foundation, BBC Science Focus and the Wellcome Trust. Her children’s book, Really, Really Big Questions About Science, was published in 2014. Her debut novel, The Memory Chamber, was released in 2018. She has an undergraduate degree in biology and a master’s degree in science communication, both from Imperial College London. 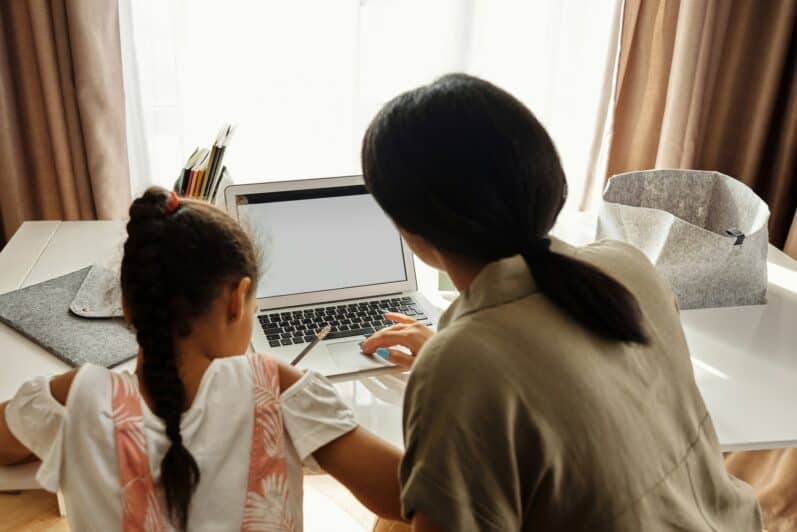 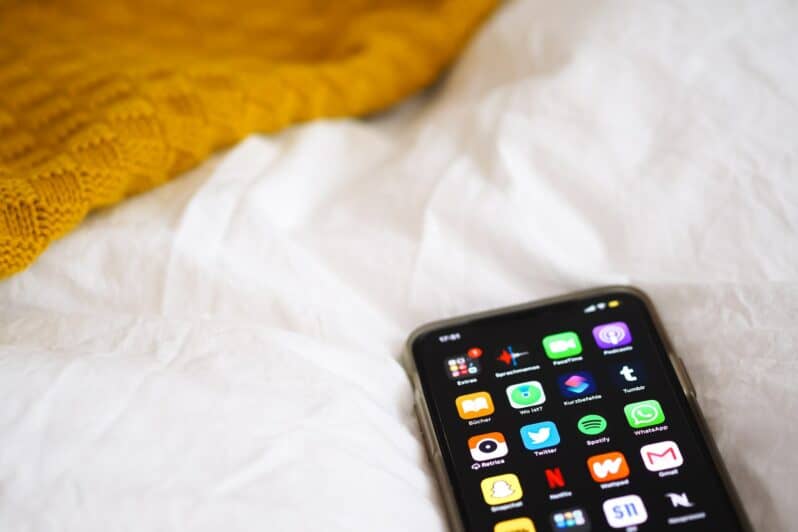 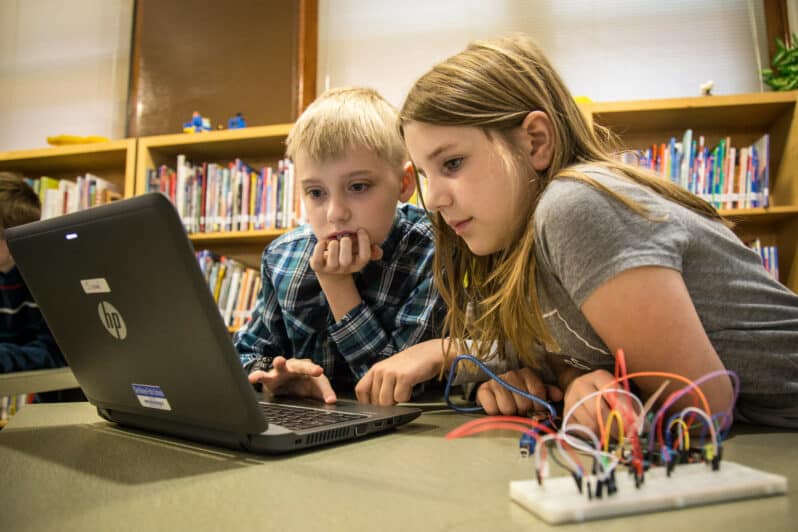 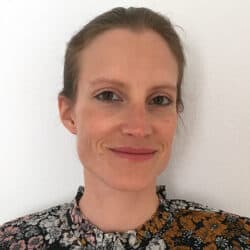 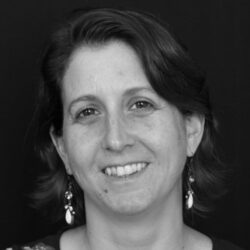 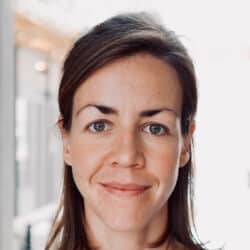 View all authors
Write for us

The challenges of teaching and learning during the COVID-19 pandemic