The mechanics of influence

Meeri Kim: As director of the Communication Neuroscience Lab, you use the brain as a window into human attitudes and behaviors. What kinds of questions does your lab try to answer in this way?

Emily Falk: My lab studies persuasion, peer influence and other forms of social influence on behavior change. We are particularly interested in health behaviors and risk behaviors, like being physically active, smoking and risky driving. We use tools from communication, psychology and neuroscience. For instance, communication explores how media influence the way we see the world, social psychology explores how we interact with other people socially, and neuroscience explores how the brain guides behavior.

My lab asks how the brain can help us understand the way that people communicate, both successfully and unsuccessfully, and what makes us change our behavior. That includes questions about interpersonal communication, peer influence, and large-scale messaging campaigns.

Do older children influence their siblings’ willingness to take risks?

The teenage brain: prone to risk-taking or creative?

MK: What considerations do you take into account when studying the behavior of adolescent versus adult subjects?

EF: Social influence is a really important thing to study and understand across the lifespan because it impacts almost everything that we do. The concept refers to becoming aware of what other people’s preferences are — what they’re doing, thinking, or feeling — and having those correspondingly influence the decisions that we make.

What’s interesting is that the strength of social influence isn’t equal across the lifespan. We see particularly strong sensitivity and responsiveness to social cues during adolescence, which tracks with changes in the development of key brain systems. During adolescence, we see rapid changes in the reward system, which strongly guides behaviors based on projected rewards, and then also in the mentalizing system that help us think about what other people are thinking. The interaction between those systems means that adolescents are very sensitive to social rewards and punishments in a way that then shapes their behavior.

MK: A number of your studies have looked at risky driving in teenagers. What factors — of the brain or otherwise — determine whether a teenager will end up driving recklessly or not?

EF: One behavior that we focused on is teen driving because teenagers are unfortunately at heightened risk for a crash. But interestingly, the increased risk is not just because of less skill. For example, a number of public health studies have shown that when they drive in the car with peers, it’s particularly risky. Reinforcing this, Jason Chein, Larry Steinberg and others have found that when teens believe they are being observed by peers they take more risk in driving games and show greater response in the reward system. We’ve been interested in how social factors like peer pressure might influence that.

“We see particularly strong sensitivity and responsiveness to social cues during adolescence, which tracks with changes in the development of key brain systems.”

In an upcoming study, we looked at the sensitivity in teens’ reward systems during a social influence task in an fMRI scanner. What we found is that the degree to which the teens showed sensitivity in the brain’s reward system also predicted their susceptibility to peer pressure in a driving simulator one week later.

Across a number of studies, our research suggests that peer influence can interact with individual differences across a number of different brain systems involved in reward sensitivity, cognitive control and mentalizing, to either increase or decrease likelihood of risky driving depending on who else is in the car.

MK: You’ve also done a lot of work on public health messaging in adults, such as effectiveness of anti-smoking campaigns. Have you done similar research in adolescents?

EF: We’ve looked at activity in key brain systems like the reward system as people are exposed to different kinds of persuasive messages, and used that data to predict outcomes. In adults, we have evidence that activity in the brain’s reward system can predict individual behavior change, large-scale campaign outcomes, and even the sharing of health news articles.

In terms of teenagers, we have some work that is just starting to come out that looks at adolescent brain responses to the U.S. Food and Drug Administration’s “Real Cost” campaign for youth tobacco prevention. We’re also really interested in teen messaging that promotes prosocial, positive behaviors like civic engagement. Another study we’re wrapping up investigates the impact of a Facebook messaging campaign aimed at getting teens and young adults interested in City Year, which is a program that gets people involved with their local communities.

Emily Falk is an Associate Professor of Communication, Psychology and Marketing at the University of Pennsylvania. Prof. Falk employs a variety of methods drawn from communication science, neuroscience and psychology. Her work traverses levels of analysis from individual behavior, to diffusion in group and population level media effects. In particular, Prof. Falk is interested in predicting behavior change following exposure to persuasive messages and in understanding what makes successful ideas spread (e.g. through social networks, through cultures). Prof. Falk is also interested in developing methods to predict the efficacy of persuasive communication at the population level. At present, much of her research focuses on health communication, including recent work exploring neural predictors of increased sunscreen use, neural predictors of smoking reduction, and linking neural responses to health messages to population level behavioral outcomes; other areas of interest include political communication, how brain networks and social networks interact with one another, and the spread of culture, social norms and sticky ideas. 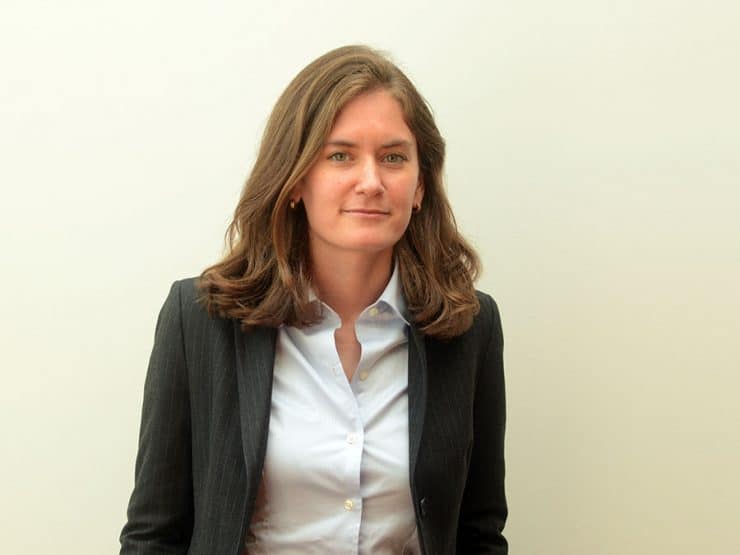